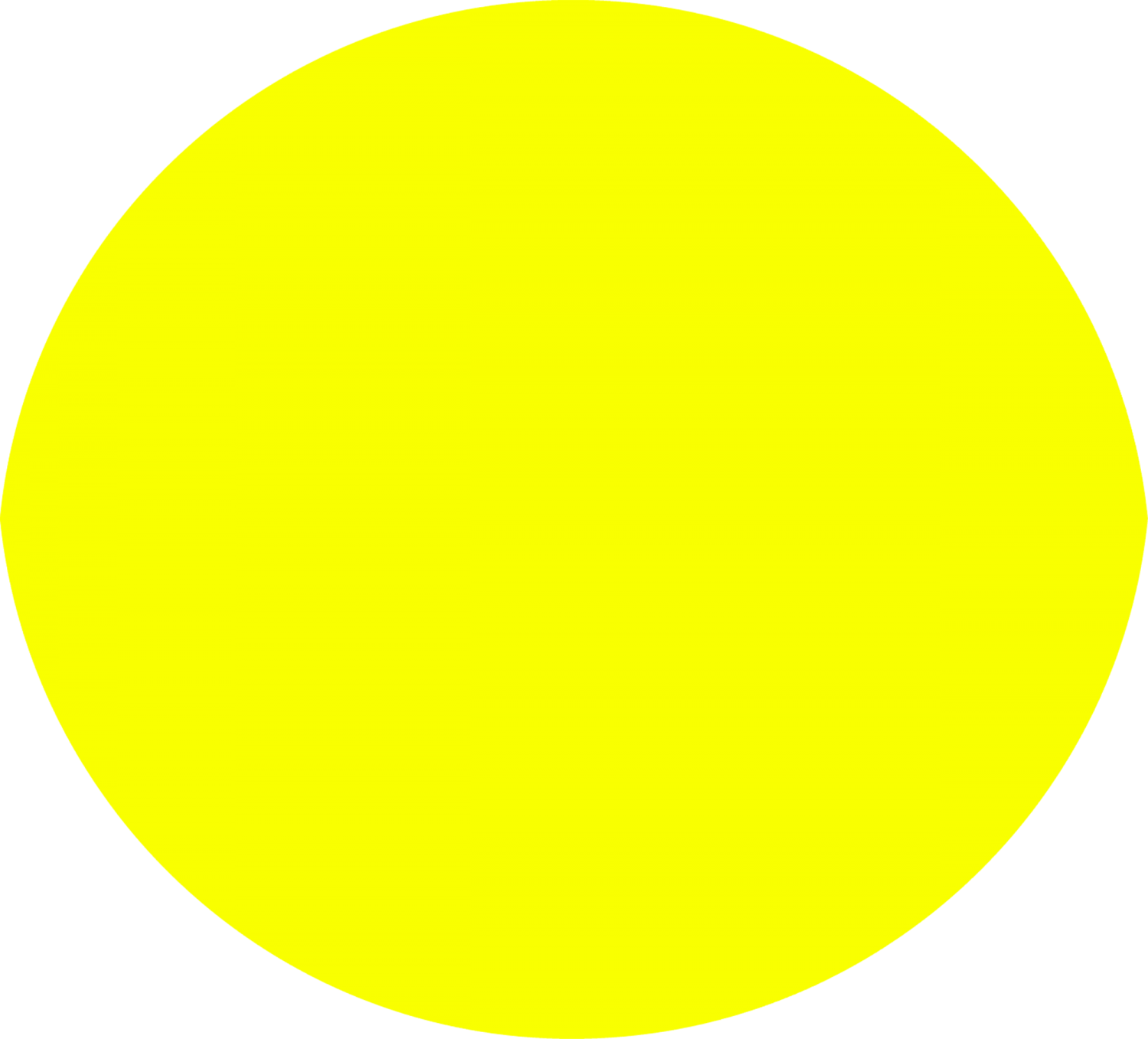 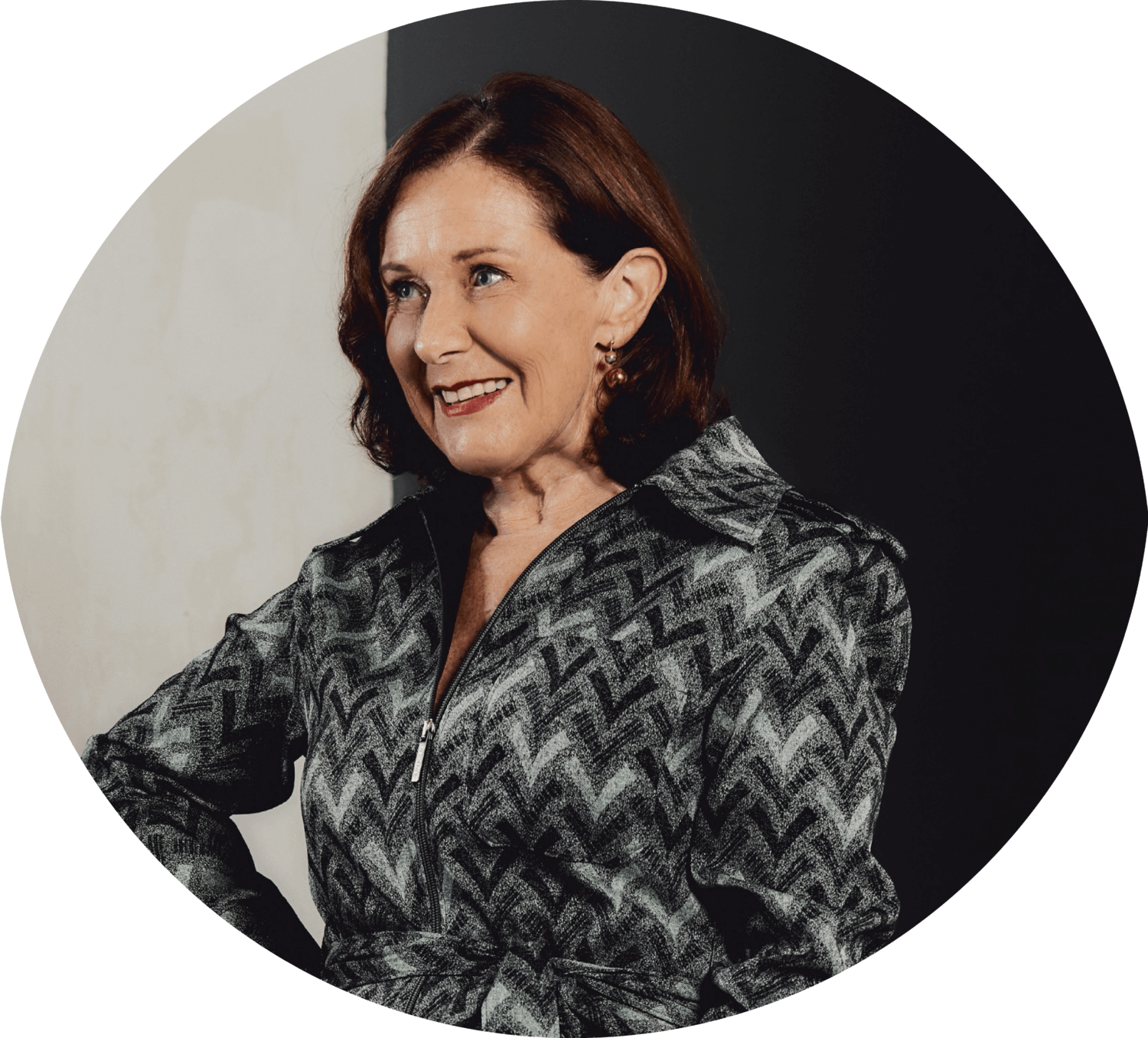 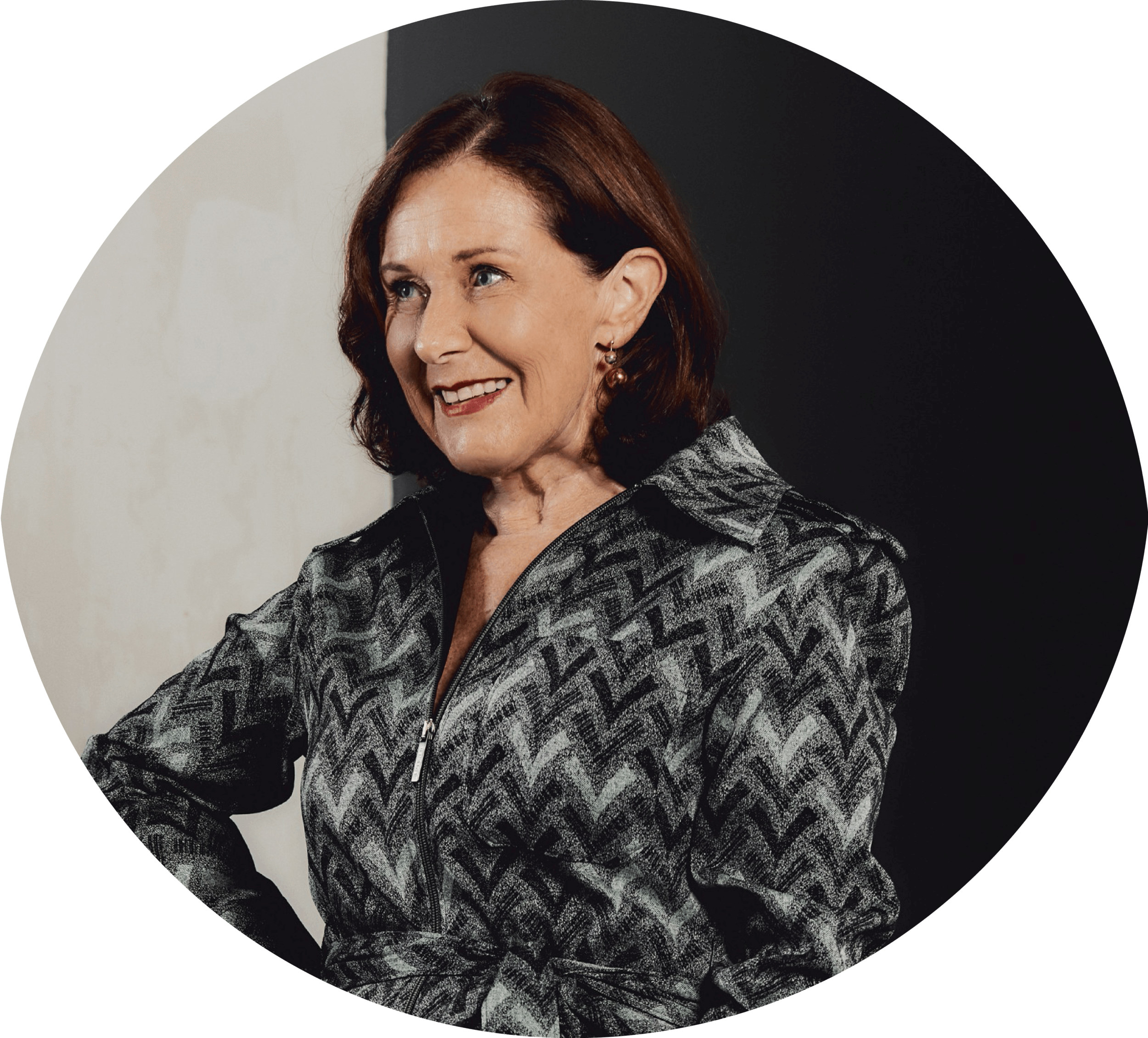 Born in 1959 in Auckland, New Zealand, Jennifer Flay began her studies in Art History at the University of Auckland. At the same time she obtained a degree in French. Thanks to a scholarship from the French government, from 1980 she continued her studies in France with Michel Sanouillet, a world-renowned specialist in French Dadaism.

In 1992 Flay completed the catalogue raisonné of Christian Boltanski, Catalogue – Books, Printed Matter, Ephemera – 1966-1991, published by Verlag der Buchhandlung Walther König, Cologne. Since its publication, the book has been considered a reference. At the same time, she co-edited Christian Boltanski, Livres with the AFAA – Association Française de l’Action Artistique, Verlag der Buchhandlung Walther König, Cologne and Portikus Frankfurt am Main, in 1992. Within her gallery, Jennifer Flay continued her activity as a publisher of artists’ books, including several titles by Claude Closky.

In October 2003, Jennifer Flay was asked to take over the artistic direction of FIAC (Foire Internationale d’Art Contemporain), Parisian artfair, which was then in great difficulty. She initiated a complete overhaul, introducing in 2004 a sector dedicated to emerging galleries and, for the first time in the world within a contemporary art fair, a sector dedicated to modernist and contemporary design. The duo she formed with Martin Bethenod from 2004 to 2010 is responsible for the development and implementation of a strategy repositioning FIAC internationally as well as its redevelopment in the center of Paris in the prestigious sites of Grand Palais, Cour Carrée of the Louvre Museum and Jardin des Tuileries.
Respected for its high standards, its seriousness and the excellence of its cultural programs, FIAC was considered one of the most prestigious events in the world in its field. Her work has contributed to putting Paris back at the heart of the international scene, increasing its attractiveness and reinvigorating the art market in France.

In March 2022, Jennifer Flay will take up her position as President of the Advisory Board of Paris + by Art Basel.