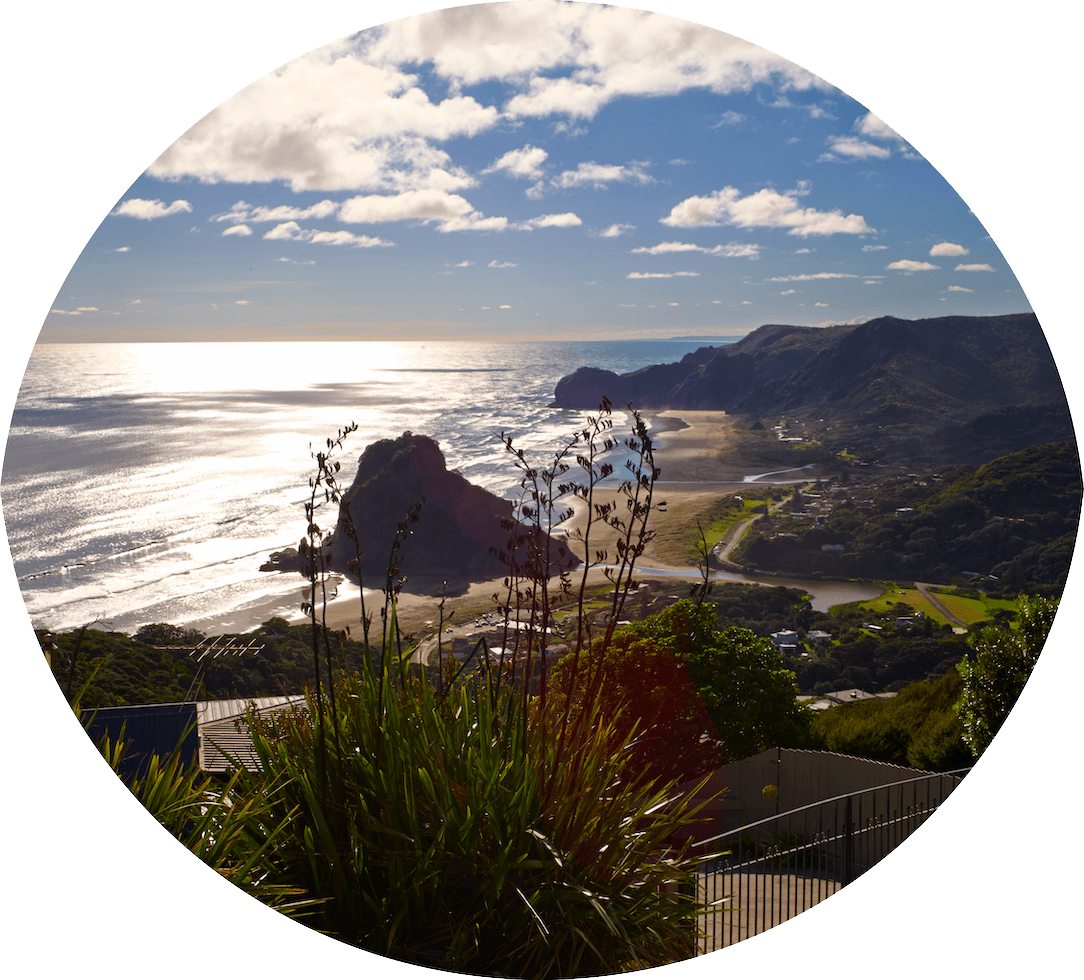 Designed in three separate acts, presented successively at Palazzo Bollani in Venice throughout the 59th Art Biennale – from April 20 to November 27 – the exhibition explores the impact of climate change on today’s art through the notion of the sublime, as defined in the 18th century by the philosopher Edmund Burke: « a delight tinged with terror ».

Designed in three separate acts, presented successively at Palazzo Bollani in Venice throughout the 59th Art Biennale – from April 20 to November 27 – the exhibition explores the impact of climate change on today’s art through the notion of the sublime, as defined in the 18th century by the philosopher Edmund Burke: « a delight tinged with terror ».

By changing our collective relationship with the planet, global warming has transformed the artist’s gaze. If humankind used to consider the planet as a simple background for its activities, a setting — an environment — they now feel immersed in it, fully enclosed within an atmosphere and a network of soils and oceans that have become potential threats. Within this context, the old notion of the sublime has been given a new lease on life in art today.

In the 18th century, it was defined by Edmund Burke as a “feeling of aesthetic pleasure tainted with fear, or the proximity with danger”. If the “delight” felt by the viewer is nuanced by a sensation of terror, it is because it is too far away to threaten us directly.

A few decades later, Immanuel Kant refined the definition: the sublime is what exceeds the power of representation, what cannot be conceptualised or even shaped. It is limitless. The sublime is linked with disorienting sensations like emptiness, silence, and darkness. It is about the loss of control.

In Germany, Caspar David Friedrich, or William Turner in England, could be seen as paradigmatic of this “Romantic sublime”, with their off-scale pictorial spaces showing immense landscapes or atmospheric catastrophes. In the twentieth century, this notion was linked to abstract art, to the unknowable and the shapeless, and Mark Rothko or Barnett Newman (who published his text “The Sublime is Now” in 1948) are often associated with it. According to Jean-François Lyotard, modernist painting falls under the notion of the sublime when it “presents the unpresentable”, meaning when it shows the impossibility of showing, or deals with ideas that cannot be given shape.

Today, climate change provides very concrete images of the danger threatening us. The enemies are invisible but very present, like viruses or degrees of temperature leading to rising waters.

And the “delight associated with terror” described by Edmund Burke seems to apply to all the artistic practices considering our reality as a globality, depicting the world as a net of inter-connected spheres, or considering artistic practice as an exploration of newly appeared kinds of off-scale spaces, darkness, terror, and voids.
This contemporary sublime conveys the feeling of humankind’s loss of control over the planet. Grounded in the connection between humans and nature, defined as a feeling of “delight tinged with horror”, and characterized by the contrast between the individual and immensity, the sublime becomes the aesthetic notion that determines the Anthropocene.